Though gambling has been legal in Nevada for many years, it was not always done properly. Roy Zaugg tells about his experience running illegal slot machines here. (photo is of unnamed man)

ZAUGG: I got up around Lake Tahoe a little bit because I had a good car, you know, I could go up and see that, and I got to looking around and there were some illegal slot machines up there and those guys were really making money. So, I started buying a few slot machines and I had a pretty good string of slot machines. Saturday night when I'd get done working at the creamery then I'd go up there. I made the guys a pretty good deal. It used to be sixty-forty split, see. They'd get forty per cent, so I split it right down the middle, and I had… was making a little bucks there for a while.

Q: Did you buy the slot machines?

Q: And where did you put them?

ZAUGG: Yeah, up at Tahoe. At the north end, around King's Beach, and well you've heard of King's Beach, and Sandy Beach and some of those places. They had stores, so I'd go in there and dicker with the people and tell them, and every time I'd get a few extra bucks I'd buy another slot machine or two.

Q: How much did those slot machines cost then?

Q: And how many slot machines did you have in total?

ZAUGG: About eight or ten, but they were making more money in wages... (laughing) than you could ever make in wages. 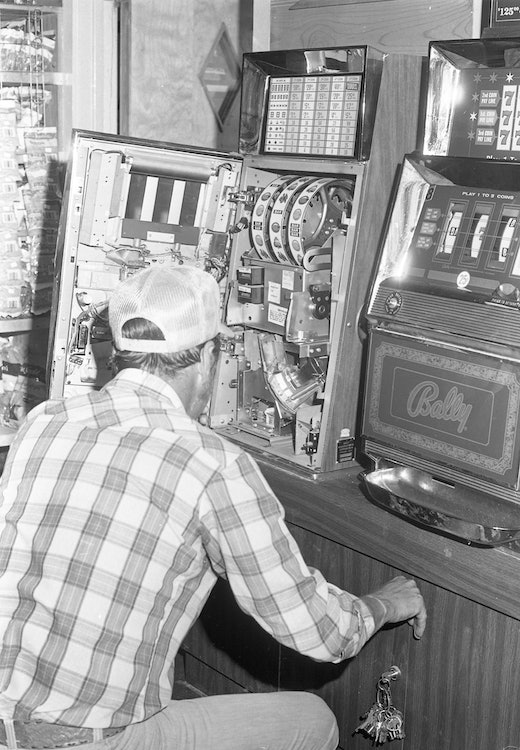 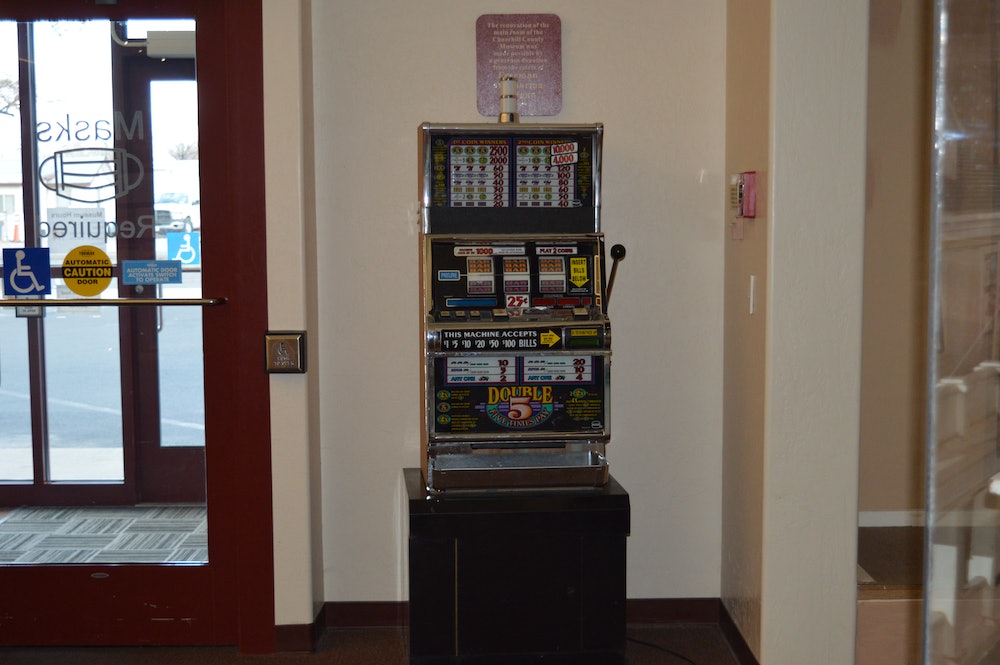